The establishment of effective and practical methods for the qualitative and quantitative analysis of growth hormone and the real-time, accurate and in situ detection of growth hormone synthesis, distribution and transport in various tissues of plants is of great importance for the study of plant growth and development.

A series of new techniques and methods have been developed for the trace detection of auxin, including chromatography, mass spectrometry, fluorescence luminescence, biosensors and electrochemistry.

ELISA differs depending on its coupling enzyme protein. IAA in indoleacetic acid oxidase ELISA forms indole aldehyde under the action of IAA oxidase, which reduces the amount of IAA in the system. The remaining IAA interacts with FeCl3 in the presence of inorganic acid to form a red chelate. the magnitude of IAA oxidase activity can be expressed in terms of its rate of IAA destruction. While labeling the antibody with horseradish peroxidase, adding the corresponding reaction substrate to the reaction system, the reaction substrate is eventually converted from blue to yellow after a certain time of action. The IAA content of the sample can be determined by the shade of the color.

With more and more researchers using and improving the method, immunoassay has become a common method to locate the IAA content in plant tissues and organs.

Physical or chemical assays are mainly divided into two types: spectroscopic and chromatographic methods. The early detection of auxin used is the colorimetric method, but the sensitivity and specificity of the method is low, has been rarely used. Now the more commonly used methods are mainly ultraviolet absorption spectroscopy, infrared absorption spectroscopy and fluorescence method. Although they are simple, rapid and sensitive, they have low specificity and can only be used for general studies such as characterization and structure identification of molecules. 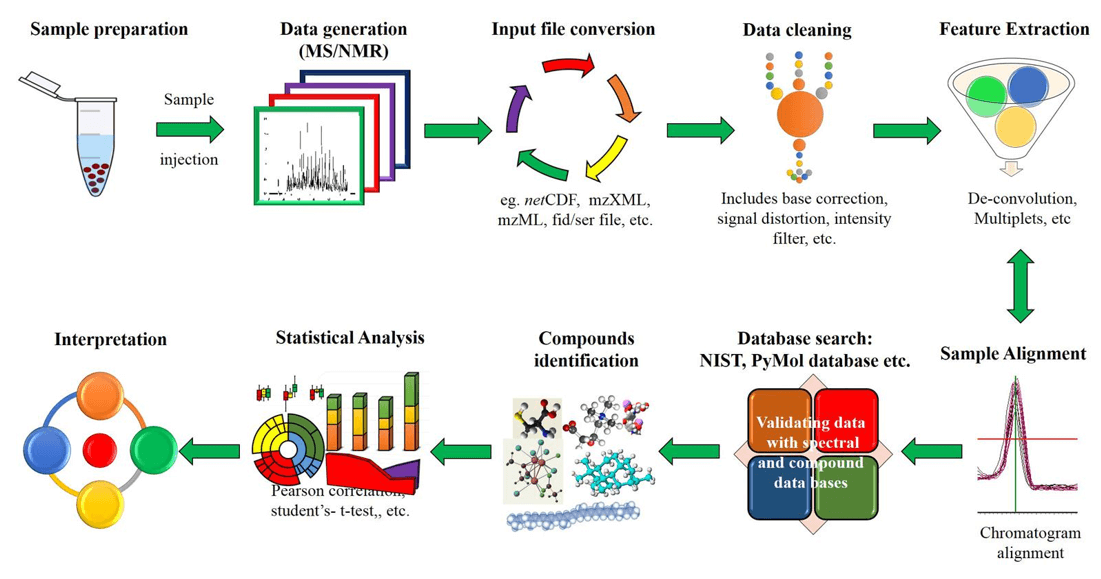 Endogenous plant growth hormones are extremely low and unstable in vitro, thus requiring high analytical sensitivity of detection methods. Gas chromatography and liquid chromatography have been rapidly developed with the addition of commercial columns and detectors and the introduction of new detection methods for the detection of almost all auxins due to their good separation and determination.

Chromatographic analysis alone cannot meet the requirements of qualitative and quantitative analysis of ultra-low content auxins. MS with HPLC, using isotopically labeled IAA as internal standard, can provide accurate quantitative determination of endogenous hormones in plant tissues based on the area ratio equal to the concentration ratio, which can give more detailed information on the structure of the substance and can better analyze the nature of sample components. Mass spectrometry coupled with chromatography has largely overcome the shortcomings of traditional chromatographic techniques in the qualitative and quantitative analysis of plant hormones.