Pharmacometabolomics is used to evaluate and predict drug efficacy or toxicity by comparing the metabolic phenotype and drug-reactionphenotype of individuals before and after drug administration. 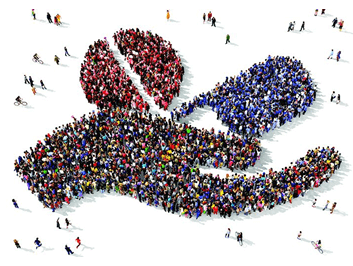 Individual differences often influence the in vivo behavior of drugs and therefore can affect the in vivo level of the drug, making it ineffective or producing toxic side effects. The relationship between drugs and the organism is one of interaction and mutual influence. The drug acts on the body to produce the corresponding pharmacological and pharmacodynamic response. The body acts on the drug and affects the absorption, distribution, metabolism and excretion processes in the body. Due to the differences in baseline levels of endogenous components and biochemical status of the body, there are great inter-individual differences in the in vivo metabolism and disposition of endogenous drugs in different individuals.

Creative Proteomics provides pharmacometabolomics solutions that leverage metabolomics technologies to help enable research ranging from screening and identification of disease/efficacy/toxicity biomarkers to advancement in predicting the body's response to drugs.

If you would like to learn more, please contact us and we look forward to working with you. 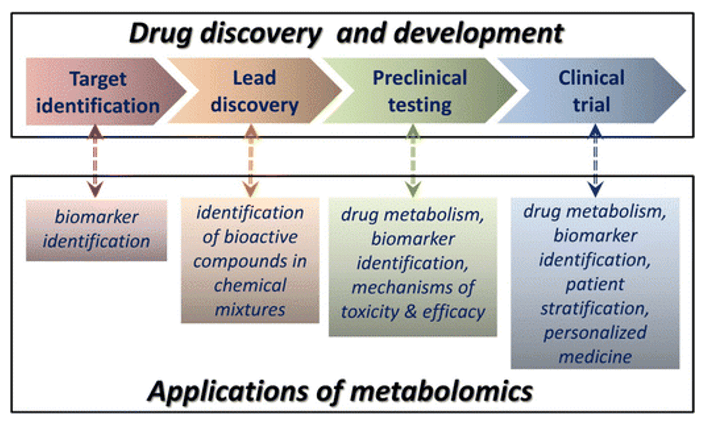 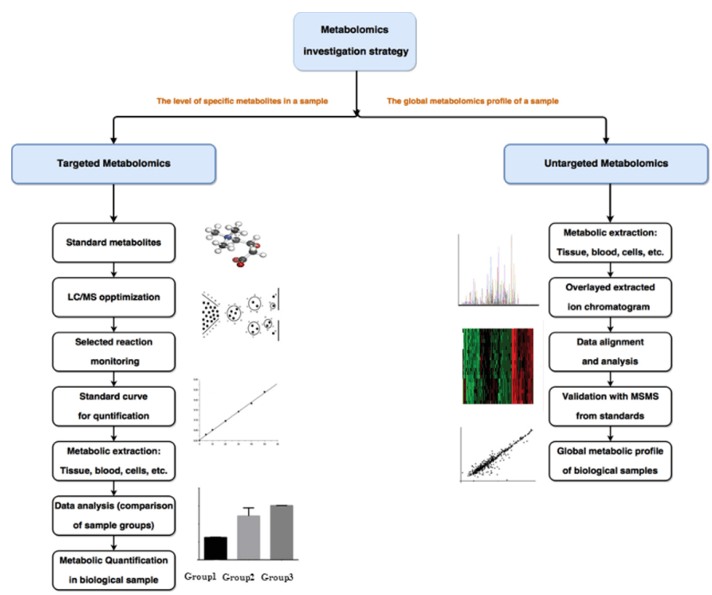